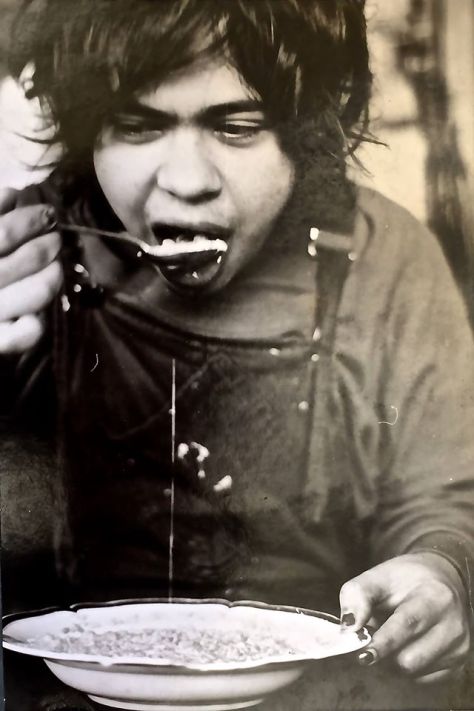 Awards England: 1980: Represents Falmouth Art College at The Stowells Exhibition at the RA, 1977, Grant from England to study a BA Degree.

Some Solo Shows Mexico: 2004 Lluvia De Selva at Veracruz, 1988 Please To Meet You Hope You Guess My Name at San Carlos Academy.

Group Shows In Mexico: A lot.

Murals Painting: From 1976 to 78 works as a community mural instructor and was in charge of 9 murals through all of Mexico.

Pottery: From 1882 to 1994 participates in Wirikuta Workshop and has many group shows as a stoneware ceramist.

Ecology: From 1995 to 2002 goes to the jungle to live in a sustainable way, today he rides a bicycle and worries about climate change.

Lately: Print-making group shows, Ambos Lados in Mexico and USA, two exhibitions in Munich, Homage to the 1968 in UAM Mexico City and once more Oaxaca.